“Some clients need diamonds for an engagement or anniversary - some a simple repair - some a one-of-a-kind heirloom - others a donation for a local event- we're proud to serve our community."  - Steven Saric 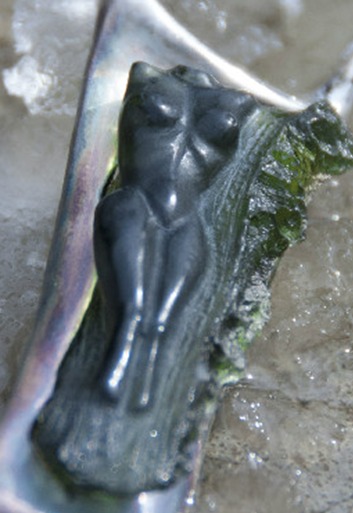 Steven spends time with select master craftsmen, building on an apprenticeship started with his father.  He sharpened diamond setting skills with David Welch at Conner Jewelers' School, and Blaine Lewis at New Approach School for Jewelers; and has engaged in wax carving & casting with Edgardo Zargon at American School of Jewelry, diamond setting with Timothy Drouhard at the Drouhard National Jewelers' School, and Master Craftsman certification with Finger-Mate, Inc.  Steven has likewise completed a Diamond Essentials course with Gemological Institute of America.

In 2010 a jewelry tradition entered its second generation when Steven Saric accepted the mantle of the store.
​

In 1989 Marko and Yasna Saric founded the store based on success with jewelry manufacturing and repair, diamond setting and engraving.  They emigrated to Cleveland, Ohio in 1968 via Paris, France, where Marko pursued jewelry as a craft after his studies and an apprenticeship in Zagreb, Croatia.  Upon arrival to the United States, Joseph Gagliardo, who purchased a respected wholesale business from Markowitz & Friedman, hired Marko, who in turn grew the business & exposed his sons to the trade.